scroll down to see the content
Our TeamVisitingRestaurants & CateringOrganisingOur Team 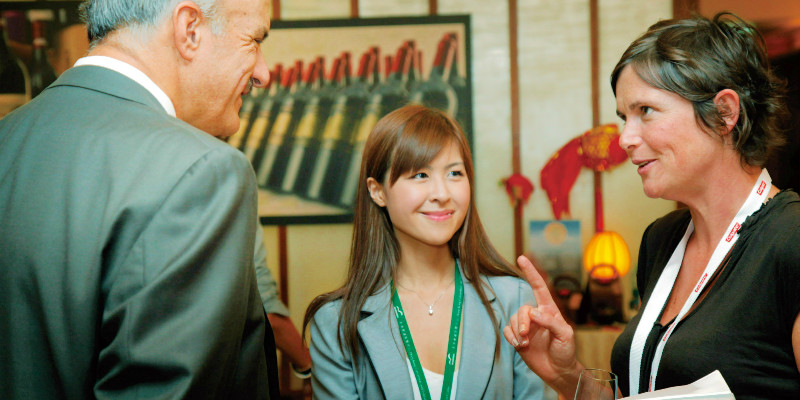 Hong Kong Convention and Exhibition Centre (Management) Limited ("HML") offers opportunities for people with talent, a strong work ethic and a passion for customer service to develop a rewarding career in the hospitality and exhibition industry; we believe in helping you flourish professionally and climb the ladder of success.

To meet our aim of providing our customers with a world-class experience, we seek to recruit high-calibre people who share our goals and our desire to grow. We believe in a customer-oriented approach and will only succeed with a people-driven culture: engaging with our employees, offering opportunities to learn and develop, and provide competitive benefits and rewards in line with industry standards.

We welcome talents who wish to join the strong team behind the best convention and exhibition centre in Asia.

We strive to create a happy, enjoyable and flexible work environment that is both challenging and inspiring, and where you will feel valued.

People are valuable assets and deserve to be nurtured

We believe in growing talents by providing our people with the opportunities and means to advance their careers and enhance their skills.

We have built a team of true professionals in the exhibition and convention industry who are committed to serving people with passion. 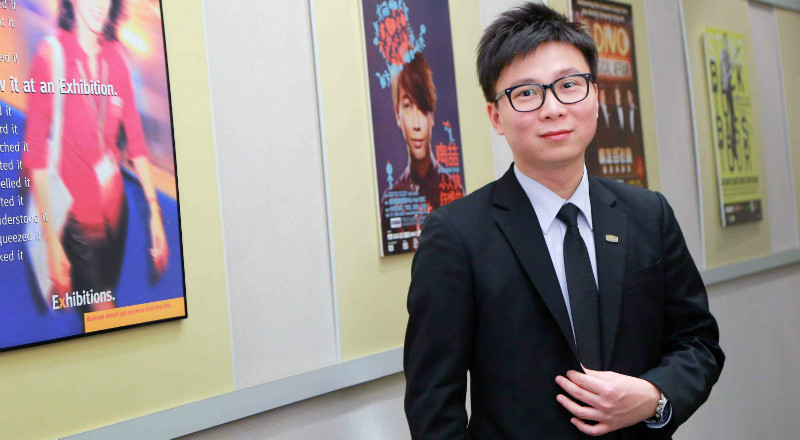 After completing his internship with HML, Kelvin subsequently joined the company several years after he graduated. He was quickly promoted to the position of Event Manager 22 months later, responsible for planning and co-ordinating all kinds of events from international conferences, mega exhibition, trade fairs to meetings. In his free time, Kelvin is constantly upgrading himself with further studies.  When he represented HML in attending a training course for professional in the international convention industry in Belgium earlier in 2015, he was the youngest staff member in the company to be nominated for overseas training.

“I love meeting different business partners from all over the world, and enjoy the process of planning an event and communicating with event organisers.  My work at HML has allowed me to learn about the cultures of different countries.  Every day brings new learning opportunities, and it’s great for my long-term development. 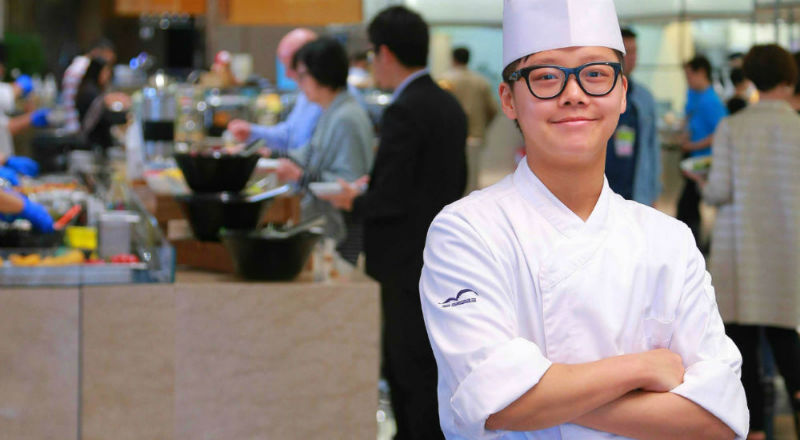 Competitions Broaden Horizons for the next Celebrity Chef

Bandai initially worked in the banquet kitchen of the Food & Beverage Department when she first joined HML, and was promoted to Commis No 2 in only two years, responsible for the Japanese dishes of the buffet at the Congress Plus.  In addition to promoting self-improvement among staff, HML has always encouraged them to participate in competitions. To this effect, Bandai participated in Asia’s largest culinary competition, the “Hong Kong International Culinary Classic” and won Bronze in the Under 25 age group in both 2013 and 2015.

“Thanks to the support from HML, my supervisors and colleagues, each competition offers me opportunities to gain experience and broaden my horizons.”